I'll tell you what I want, what I really, really want...

So ASOS have gone and done it again, released a discount code when I'm broker than a broke thing on a broke day. But then I always am!

It's AWSTYLE15 for 15% off the ASOS collection - so not sure if it includes everything...

So what could I possibly want from ASOS? Or might I be quicker going through what I don't want? Probably but I'll go through my main wants for now ;)

First off I want this dress featured in INSTYLE's AW 2010 Preview I love, love, love the look of this dress but it's hard to tell how perfect it will be without seeing it on a model/catwalk. I hope it isn't too short but even so I think it would be gorgeous with some wintery black tights and heels or flats. I love it! There's something a bit opulent about it (all the textures and general OTTness)and I can't wait for it to go on the ASOS website (and see how much it is). According to ASOS it will be online in the next few weeks. 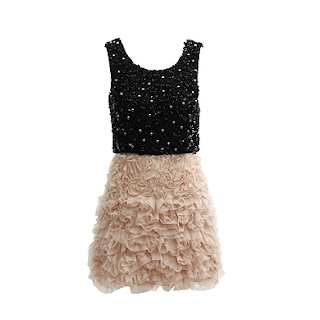 I've long lusted after a pair of designer sunglasses. My favourite sunglasses thus far are Vivienne Westwood and Roberto Cavalli. I love big glasses and found these VW ones on ASOS. I adore both of these but probably would be inclined to go for the cheaper ones (well I am broke!!)... 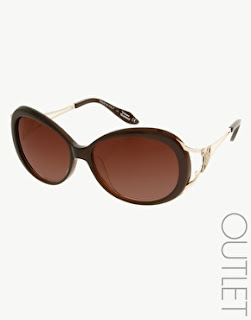 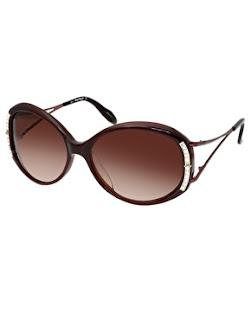 Then there's my long luster after Paperself Lashes. I love them a lot but realistically I don't think a) I could use them without covering both them and myself in glue and b) I'm not convinced they'd suit my eyes. They are however, SO pretty. 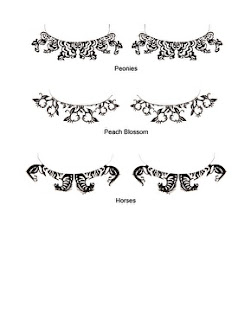 [sigh] So those are the main things I think. There is a lot more I could post about but I'll only make myself grumpy thinking about how I can't afford them! What are you lusting after or treating yourself to? Or are you on a shopping ban too?

Posted by LoubouLush at 10:57 No comments: